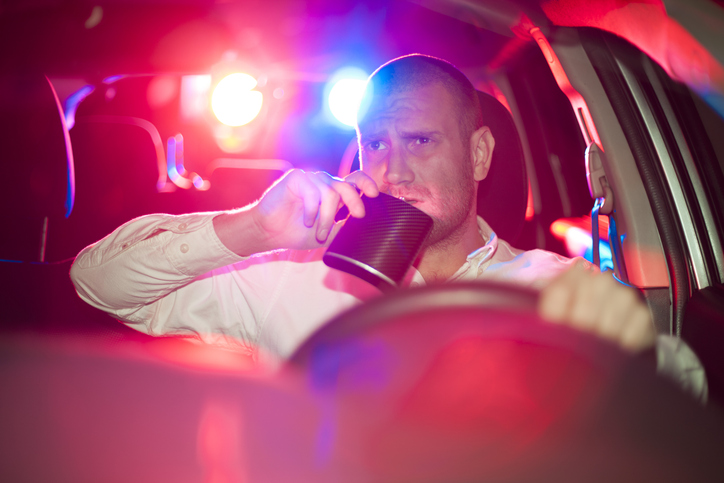 Drunk driving continues to be a leading cause of fatal car accidents — especially in Arkansas.

A new study has found that Arkansas is among the top 10 states with the highest drunk-driving rates in the U.S. The study found that the top 10 worst states for driving under the influence of alcohol (DUI) had an average of nearly 7 drunk driving deaths for every 100,000 residents. Nationally, the driving while intoxicated (DWI) death rate is 4.3%.

Among the worst states for DUI, eight are in the South and West.

Arkansas was ranked the 7th worst state for drunk driving, according to a BuyAutoInsurance.com study. Over the last three years in Arkansas, there have been 500 driving under the influence of alcohol fatal car accidents.

While Arkansas has a high DUI death rate, some of our neighbors are doing worse.

Drunk driving is a problem, but there are things we can do to quash DWI. Various states have programs to combat DUI, including:

On average, an intoxicated driver will drive under the influence more than 80 times before being arrested. In Jonesboro and Craighead County there were 131 suspected impaired driving accidents from 2018 to 2019, according to state data. These crashes involved:

Jonesboro roadways where reports of suspected DUI accidents were recorded include:

In Bay, suspected DUIs were reported on I-555 and US-63, while in Bono, AR-230 (Church Street) saw several suspected DUI crashes.

Drunk driving wrecks are some of the most violent and avoidable roadway crashes. If you were injured or a loved one died in a crash caused by a drunk driver, it is important that you get appropriate compensation for your medical bills and other damages (accident-related expenses). You don't want to end up paying for expensive medical treatments out of pocket, and by letting an attorney hold the at-fault driver accountable, you'll send a strong message that drinking and driving won't be tolerated on our roads and highways.

The McDaniel Law Firm, PLC, fights for the rights of DUI accident victims. Our legal team is experienced in representing Jonesboro, Craighead County, and the Northeast Arkansas region crash victims in their pursuit of justice and a fair payout.

We understand what's at stake and how difficult recovering from a drunk-driving crash can be. That's why we go after all the evidence you need and build a strong case the at-fault driver's insurance company will find hard to deny.

McDaniel Law Firm, PLC, offers free case evaluations to accident victims and their families. A member of our team will listen to the details of your potential legal case and how the crash has affected your day-to-day life. We will explain, in plain English, how the law applies to your specific situation and help you weigh your legal options.

Attorneys Bobby McDaniel and Brett A. McDaniel also offer legal representation to clients on contingency, meaning our fee is paid for by the insurance companies, not you. In other words, it costs you nothing to hire us and we only get paid if we secure financial compensation on your behalf. It's that simple.

Call, email, or chat online with the McDaniel Law Firm, PLC, today for a no-obligation, free case review. We are ready to hear from you now.