Home > Blog > What are the most common risks of driving at night?

What are the most common risks of driving at night? 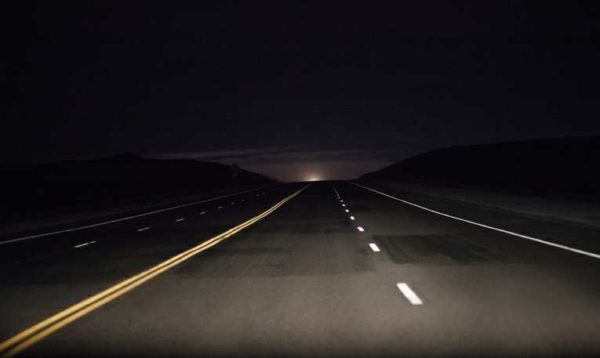 Winter is the darkest time of the year in Arkansas. Commuting in the dark is inevitable this time of year since daylight ends by the early evening. Nighttime driving is far more dangerous than driving during the daytime for many reasons, namely reduced visibility, drowsy driving and impaired driving.

Many of the roadways in Arkansas are rural and lack adequate lighting, which significantly increases the risk of a crash. Pedestrians and bicyclists are especially at risk of being hit at night. In fact, around 76 percent of pedestrian fatalities happen at night.

How visibility is affected during nighttime driving

You're about three times more likely to be involved in a fatal crash at night than during the daytime, according to the National Safety Council (NSC). That's because the majority of drivers' reactions depend heavily on visibility. Drivers can typically only see 250 feet in front of them at night with the headlights on. When the high beams are turned on, visibility doubles to 500 feet. That's still nowhere near as much visibility drivers get during the daytime. Drivers who fail to properly clean their headlights or replace defective headlights will likely experience less visibility.

There are other factors that play into poor visibility at night, such as:

How night driving increases the risk of drowsy driving

Dark conditions naturally trigger the production of the sleep hormone melatonin, which can quickly induce drowsiness. Drowsy driving is a cause of serious and fatal crashes that is often not addressed enough. It results in nearly 800 yearly traffic fatalities, according to the NHTSA.

The leading risk factors in drowsy driving crashes include:

People are more likely to drive drunk at night

The NSC notes that weekend nights are the most dangerous time to be on the road. Alcohol is the leading factor. Arkansas roads are often riddled with drunk drivers during the evening and night hours. Alcohol impairment often leads to reduced mental focus, poor judgment and loss of control. Even small amounts of alcohol can increase the risk of drowsy driving.

According to the NHTSA, more than 10,000 people die in alcohol-related crashes each year in the U.S. In 2019, 128 people lost their lives on Arkansas roads due to drunk driving.

The NSC has offered some safety tips for driving at night. These include:

If you or a loved one was injured in a crash while driving at night, get an Arkansas car accident lawyer on your side who can help you build a strong case. With vast legal knowledge and experience litigating car accident cases, The McDaniel Law Firm, PLC is committed to helping injured motorists and their families recover every dollar owed to them. We'll investigate your crash and gather the facts. We'll deal with the insurance companies for you so you can focus on your recovery. Contact us online to get started on your claim. Our legal consultations are free and confidential.