Home > Blog > How Hours of Service Violations Cause Truck Accidents

How Hours of Service Violations Cause Truck Accidents 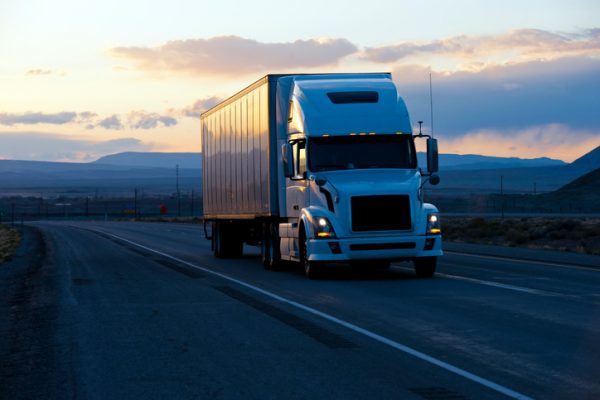 Drowsy driving is dangerous for anyone; in fact, driving after going without sleep for 24 hours may be more dangerous than driving drunk. It's especially dangerous for truckers who are behind the wheel of a vehicle weighing up to 80,000 pounds. That's why federal hours of service (HOS) regulations limit the hours truckers can drive without a break. Unfortunately, some drivers don't follow those rules, often because they are under pressure from the trucking company to make deliveries faster — and too often, it's Arkansas motorists who pay the price.

As experienced truck accident attorneys who advocate for victims, we've seen the tragic results of HOS violations over and over again. Here are three of the most common violations and how they cause serious wrecks.

The HOS regulations limit the number of hours that truckers can spend driving and the total hours to be spent on duty during a shift. Truck drivers can spend a maximum of 11 hours driving and a total of 14 hours on duty after 10 consecutive hours off duty. The law defines "driving time" as any time spent at the controls of the vehicle and "on-duty time" as all the time from beginning work to being relieved of work, including driving, breaks, and stops.

The only exception to the 11-hour and 14-hour rules is called the adverse driving conditions exemption. Drivers are allowed to extend these limits by up to two hours to account for inclement weather, like rain, snow, sleet, ice, or fog, that was not known to the driver at the beginning of the duty day.

Exceeding the 14-hour rule can be incredibly dangerous. After 14 hours on duty, a trucker is likely approaching the point where sleep deprivation is enough to impair their ability to drive — going without sleep for 18 hours is roughly equivalent to having a blood alcohol concentration (BAC) of 0.05, which is above the legal limit for commercial drivers.

In addition to limiting the length of each duty day, the Hours of Service rules also say drivers cannot spend over 60 hours on duty in seven consecutive days or 70 hours of duty in eight consecutive days. This is commonly known as the 70-hour, 8-day rule. The driver may only return to duty after spending at least 34 consecutive hours off duty.

It goes without saying that getting enough sleep is difficult for someone averaging over nine hours of work per day for an eight-day period. Truckers who exceed the 70-hour, 8-day rule are likely running a sleep deficit that increases the risk of an accident.

According to the HOS rules, truckers cannot spend more than eight hours driving without taking a 30-minute break. The trucker is allowed to use this break time at their discretion (including performing other work tasks), but it must be non-driving time. The break must be 30 consecutive minutes; they can't take, say, three 10-minute breaks and count that as a 30-minute break.

Research has shown that taking this break from driving is important to help truckers stay attentive and drive safely. One study found that the risk of an accident is 1.8 times greater after eight hours of driving compared to the first two hours, partly due to difficulty steering.

Proving a trucker was driving drowsy can be a difficult task

Any of these Hours of Service violations can cause serious truck accidents due to fatigued driving. However, holding the driver and the trucking company accountable for violations is not always an easy task. Trucking companies work hard to defend their interests and stop people injured by negligent truckers from pursuing justice. That's where an experienced truck accident attorney can make a significant difference.

It's important to act fast, however. While Arkansas law gives you up to three years to file a lawsuit, you need to get an attorney involved much sooner to preserve the evidence you need to build a strong case. Legally, the trucking company can destroy hours of service logs after just six months unless an attorney intervenes to preserve them. If you were hit by a truck in Jonesboro or anywhere in Arkansas, give us a call or contact us online for a free consultation.